OPEN Group company took part in the organization of the seminar “Flexible employment forms: effective practices and risks” together with the Russian Union of Industrialists and Entrepreneurs (RSPP) and the Association of Private Employment Agencies (ACHAZ), held on February 6. 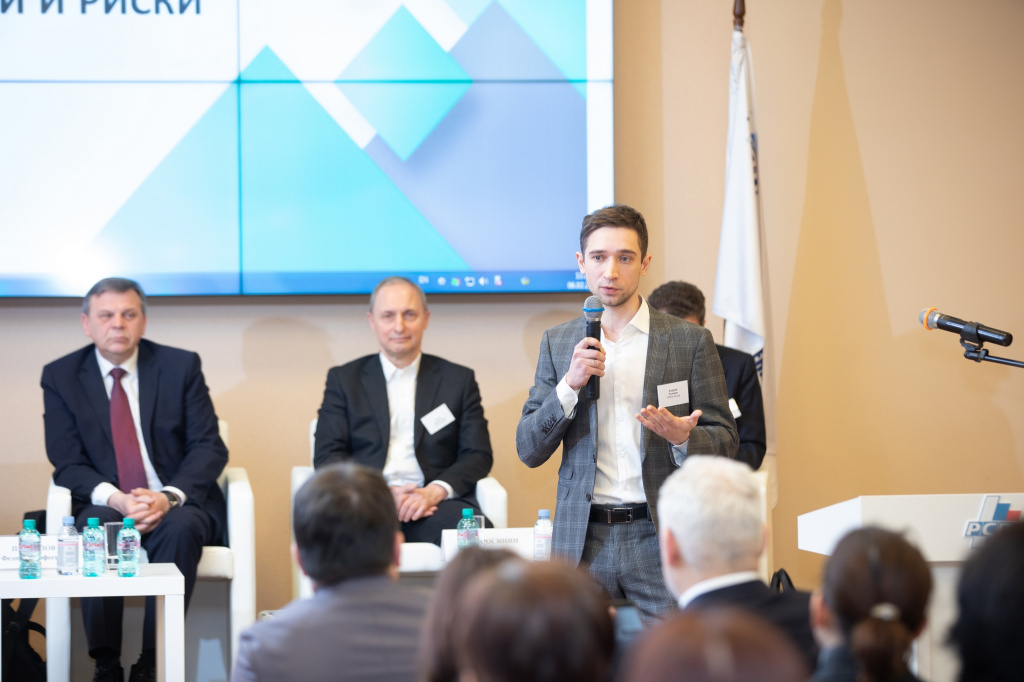 Within the framework of the seminar, representatives of Rostrud, Moscow State Labour Inspectorate, the Federal Tax Service of Russia, the Russian Union of Industrialists and Entrepreneurs, the AchAZ expert community and large companies discussed issues of balancing the interests of employers and workers in the face of fundamental changes in the labour market.

Both in Russia and globally, the development of non-standard (flexible) forms of employment, such as outsourcing of business processes, the provision of labour for employees, work under civil law contracts, self-employment, distance and home work became the major trend in the labour market. At the same time, the legislative framework often does not keep pace with market development and business practice, creating certain obstacles to the formation of transparent conditions for the use of new types of employment, ensuring the rights of workers and reducing the bureaucratic costs for employers. 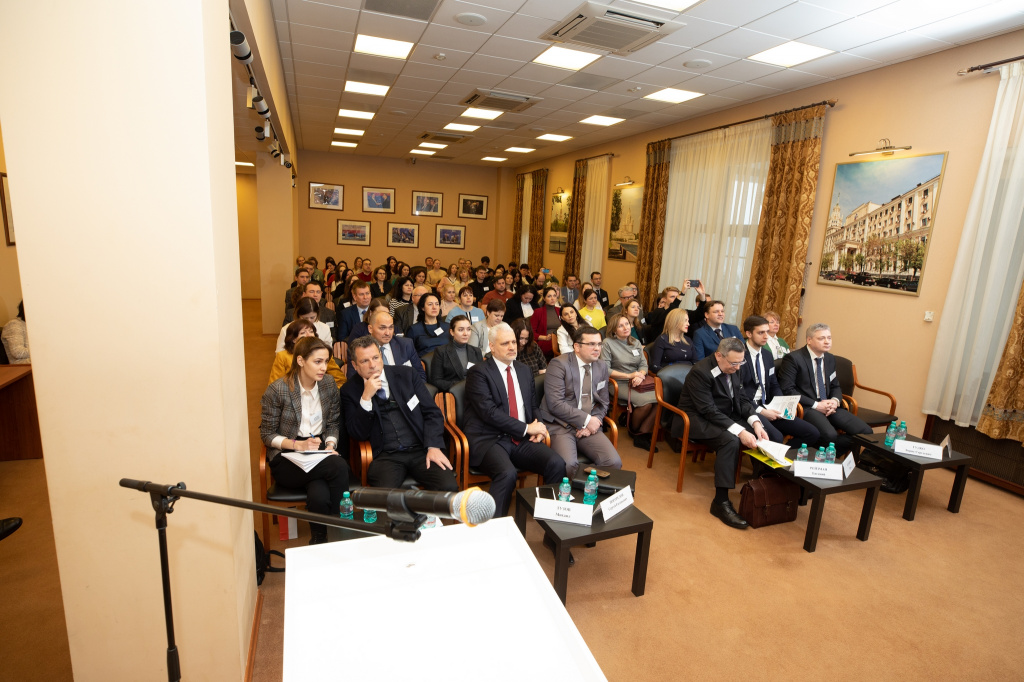 The project manager of the Moscow branch of the ILO Office in Eastern Europe and Central Asia, Ramiro Pizarro, outlined in his speech that the area is not sufficiently regulated from a legal point of view in many countries. Full-time employment remains the dominant form of cooperation between the employee and the employer. However, the development of non-traditional forms is proceeding at a very fast pace, raising various risks both for employees and employers. The governments, employers and employees all around the world are currently participating in the discussion of this subject. The recommendations of the International Labor Organization on labour relations also should be taken into account, as they are aiming to help to raise the quality of relations between workers and employers to a new level and are already used by labour market experts around the world.

The vice-president of the Russian Union of Industrialists and Entrepreneurs Fedor Prokopov in his speech emphasized that over the past 15 years, the working environment has been intensively changing, so new forms of employment do not fit into the standard norms of the Labor Code, which include working on the territory and under the supervision of the employer, in a constant internal routine. The Russian Union of Industrialists and Entrepreneurs, according to Prokopov, is gradually working together with the government of the Russian Federation to update the Labor Code. He outlined that non-standard forms of employment, due to the scale of distribution, become an objective reality, as a result of which we are facing the question how to use them to ensure the participation of workers in the insurance system, respect for labour rights, while also considering risks associated with job loss.

Ivan Shklovets, deputy head of the Federal Service for Labor and Employment, noted that the main task of labour inspectorates is to protect labour rights, one of the main ways of which is state supervision. He noted that each new law regulating forms of employment always introduces certain restrictions ensuring the necessary amount of fundamental rights of workers.

Andrey Ryzhkov, director of the corporate brand of OPEN Group Moscow, outlined in his speech that flexible forms of employment are an important competitive advantage for modern employers, if they know them and understand how to use them. They allow companies to attract bright and creative employees, using their potential to increase the efficiency of their business. Therefore, it is extremely important to find a balance between the needs of workers and business and be able to act in a transparent legal field. The RSPP, which acts as a link between employees, business and the state, allows the site to discuss the following issues and develop the proposals.

A separate discussion was devoted to cooperation between companies and self-employed citizens, including through special platforms and aggregators. At the seminar, Vladimir Maltsev, Head of the Department for Operational Control of the Federal Tax Service of the Russian Federation, spoke about an experiment to introduce a tax on professional income. According to Maltsev, in 2019, 337,000 people were registered in the application for self-employed citizens called “My tax” launched in 4 pilot regions. Since January 1, 2020, 19 more Russian regions joined the experiment.

Following the seminar, the relevant RSPP Committees will receive the recommendations on improving the regulatory framework, which will provide topics for future discussions.

News on this topic

Within an hour we will call you back to find out:
Address program / geography of the project
Volume SKU / timing in the outlet, the number of FTE